What do Bumble, YouTube and Heineken have in common? They’re all led by some of this most efficient female CEOs.

According to a study, women CEOs are slightly older than their male counterparts, in part because it takes them 30% longer than men to reach the corner office. But those who reached the top were often committed to making profound changes at their organizations. In this article we will take about 6 thought provoking observations about women leaders. 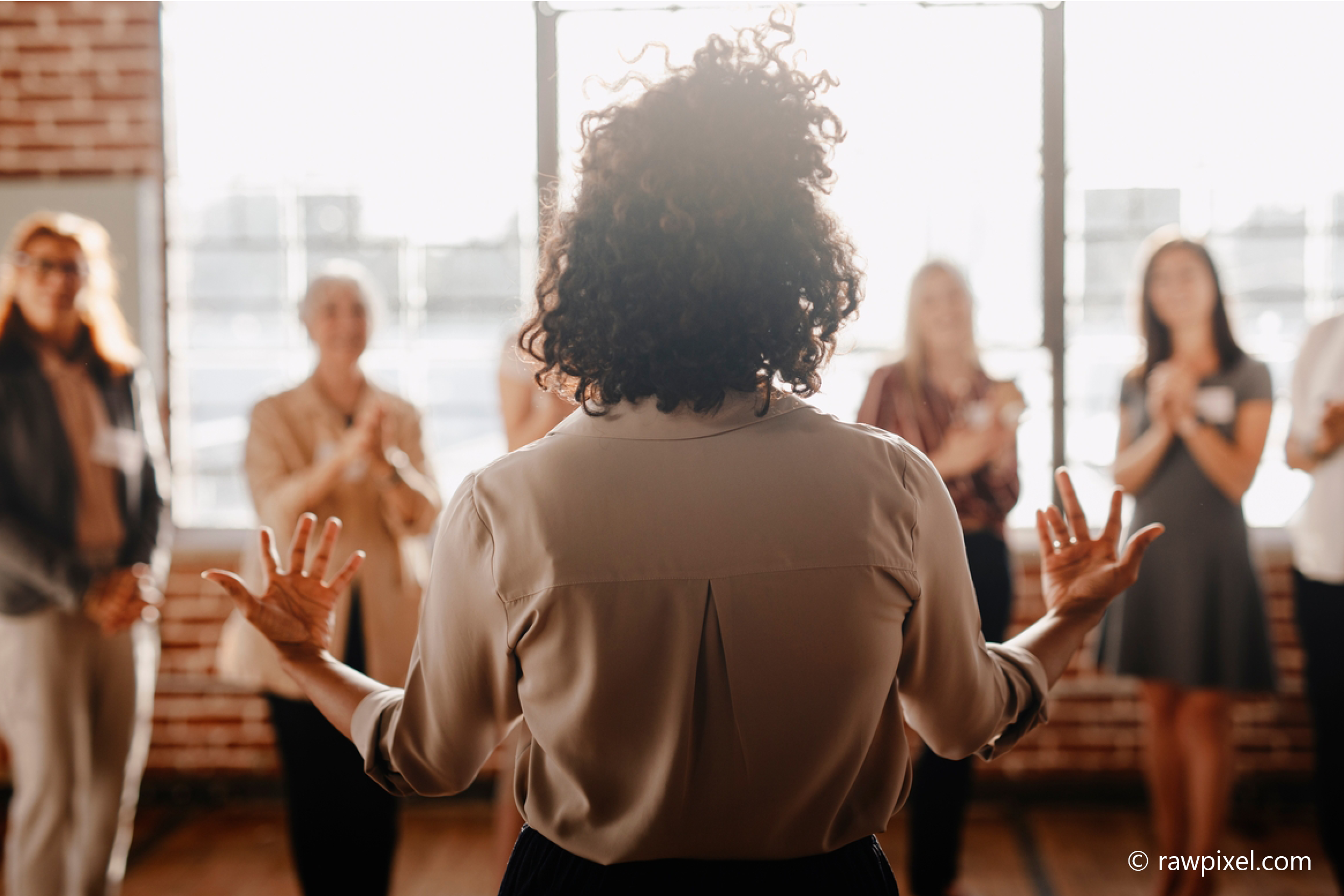 These CEOs worked harder and longer to get to the top. The women CEOs were four years older on average than their male peers and worked in a slightly greater number of roles, functions, companies, and industries before becoming a CEO.

More than two-thirds of the women being interviewed and assessed said they were motivated by a sense of purpose and their belief that their company could have a positive impact on the community, employees and the world around them. Nearly a quarter of the interviewed women pointed to creating a positive culture as one of their proudest accomplishments.

Defining traits and competencies that were emerging time and again in the research included courage, risk-taking, resilience, agility and managing ambiguity.

Scoring significantly higher than the benchmark group on humility - indicative of a consistent lack of self-promotion, an expressed appreciation for others and a tendency to share the credit - the women CEOs were more likely to leverage others to achieve desired results.

Two-thirds of the women said they never realized they could become CEO, until a boss or mentor encouraged them, and instead focused on hitting business targets and seeking new challenges rather than on their personal career advancement.

Early in their careers, nearly 60% of the women had demonstrable expertise in either STEM (40%) or business/finance/economics (19%) - all fields, where they could prove themselves with precise, definable outcomes, and which are also crucial to the success of the business.

How to bring in more women into top positions? The answer is: with the help of mentors. Mentors play an indispensable role, affirming potential to encourage more women to strive to become CEOs and, later on, sponsors can actively help advance women’s careers. These recommendations are currently being applied to design specific programs for a list of beta companies eager to produce more women leaders.

In all magnitudes women are capable, but societal help is much required for these smart women to conquer the world. To all brilliant women out there: Remember, yes it is not easy, but there are still people like Susan Wojcicki of Youtube, Safra Catz of Oracle, Ginni Rometty of IBM, Whitney Wolfe Herd of Bumble, who have proved the world why they are the best. If they can, you can prove it too!